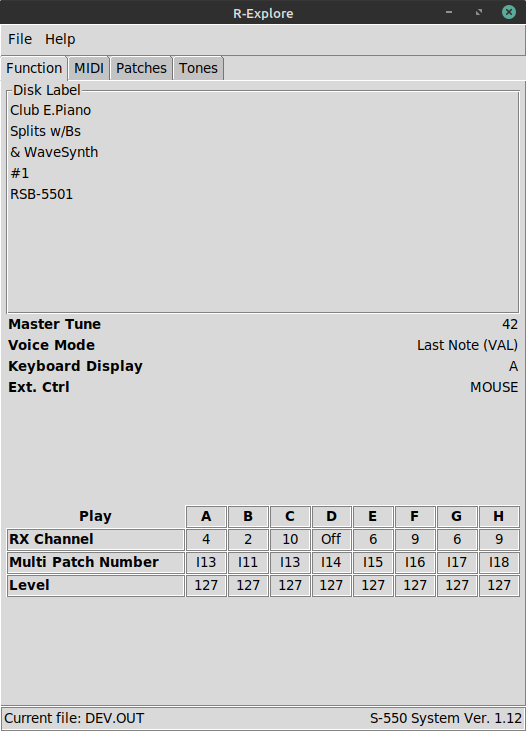 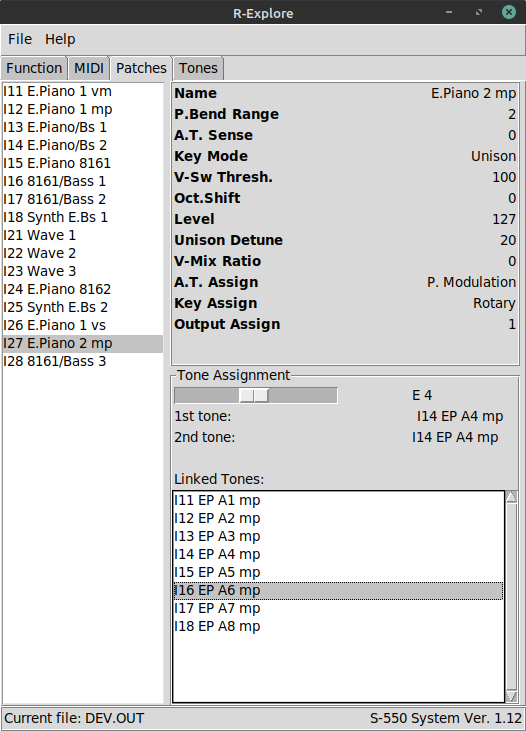 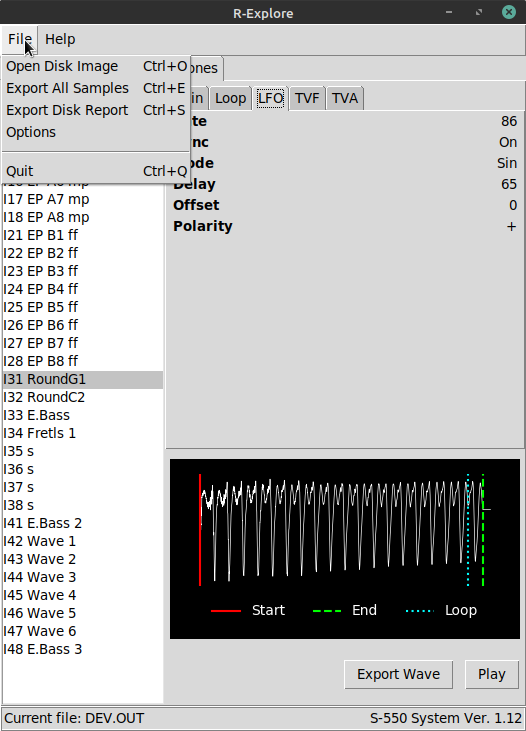 What It Doesn't Do


R-Explore is still in development; it was developed on Linux Mint 20 with Python 3.8. Primary supported platforms are Windows, macOS, and Linux, but it should be possible to install with source dist on any platform with a recent version of Python. R-Explore should require at least Windows Vista due to the Python version used; it's only been tested on Windows 10 so far, so if you have tested it on any other versions please let me know.

During development, I made a map of the S-550 disk format. This is in the repository under docs as diskfmt.txt, but I'll include a more expanded and well formatted document for anyone curious later.

It has also come to my attention that the Windows binary may set off Bitdefender's Advanced Threat Defense detection. This is based on heuristics for determining "suspicious behavior" and does not indicate a specific known threat. I'm looking into this, but in the meantime if you don't wish to circumvent Bitdefender's detection, I recommend attempting to use the source distribution which does not rely on a precompiled binary.

This is the current version. If you experience any issues, please let me know, but also try the previous version below.

New features in this version: 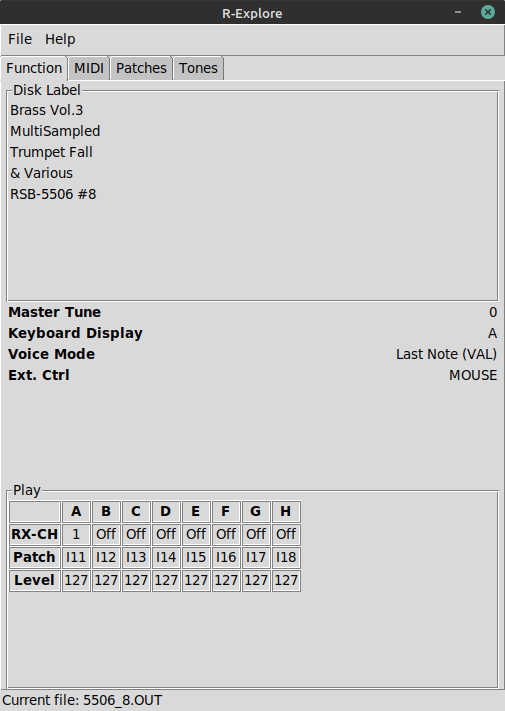 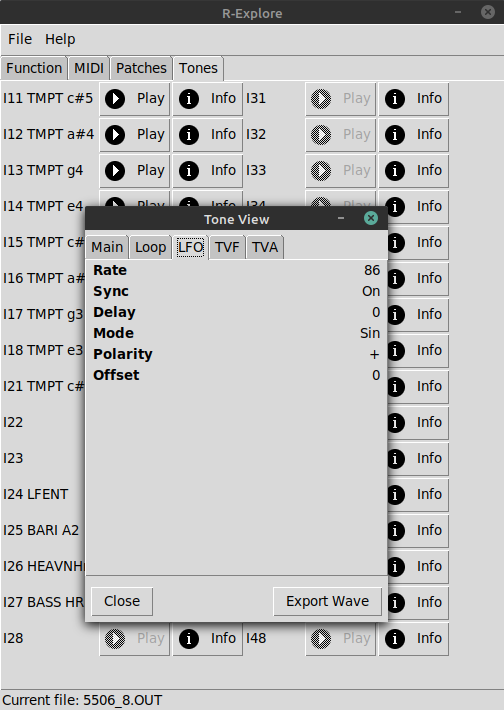 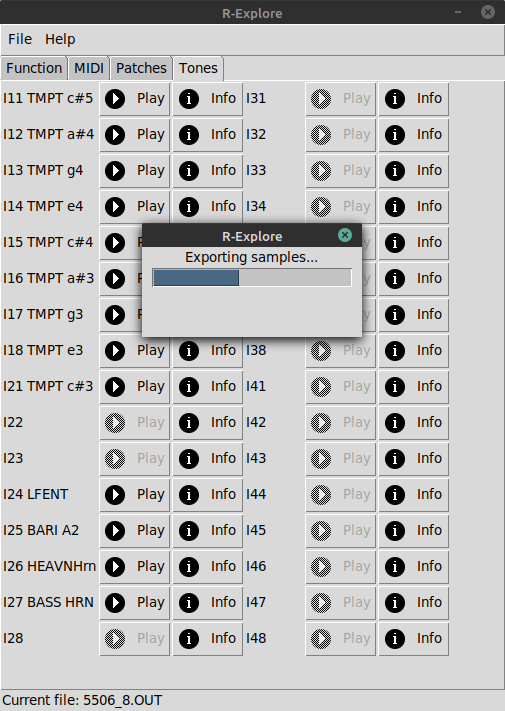